Corn On The Cob in Four Minutes

This little trick to cook corn on the cob is great for the cottage when time, water, or patience is in short supply.

If you have a microwave at the cabin you can make delicious corn on the cob in four minutes.

This handy “recipe” was shown to the Cottage Tips team by friends who are cabin owners and use the technique all the time. They were originally sceptical when they first heard about it, but are now hooked.

How to Microwave Corn on the Cob 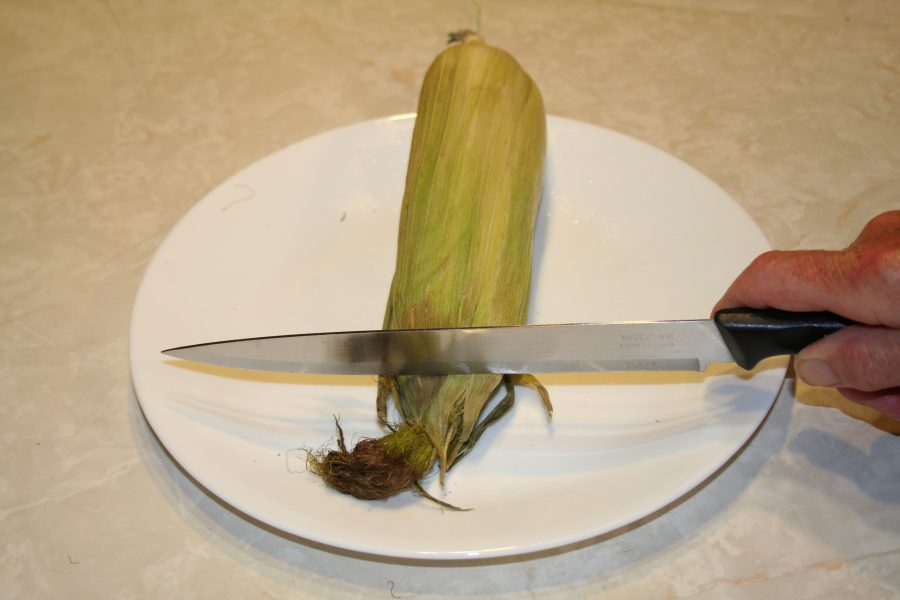 Cut the tassel off the end of the corn.
Leave the husk still on the corn and place it in the microwave.
Set the timer for four minutes and cook the corn on high. 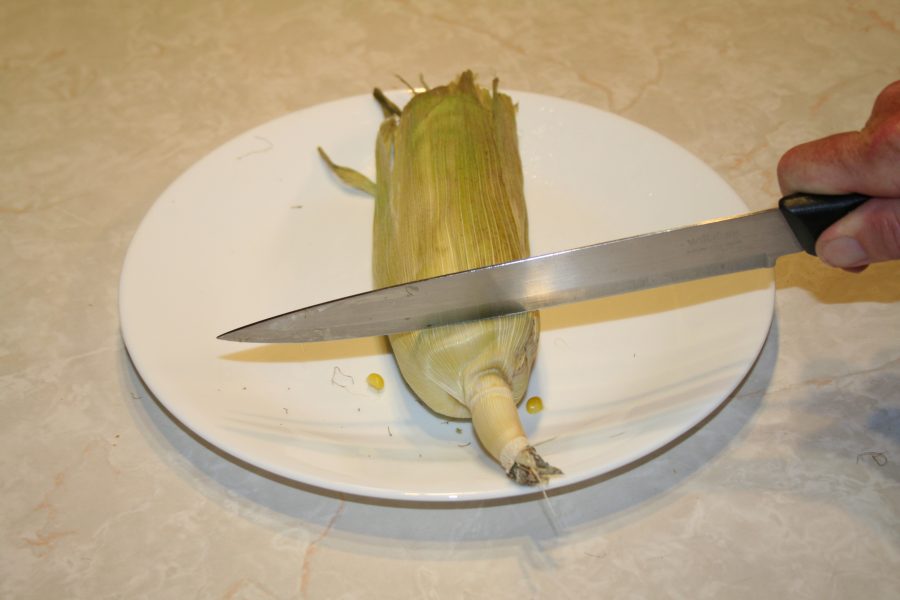 Once the corn has cooked for four minutes, carefully remove it from the microwave and cut off the stump at the thick end.

It will be very hot so you might want to use an oven mitt or a towel.

Holding the corn vertical on the plate or table, peel off the husk. It should come off the corn quite easily.

Add butter, margarine, or salt as you like and enjoy a wonderfully cooked corn on the cob.

This recipe is fast, easy, and much less involved than the traditional method of cooking the corn in a pot of boiling water. Try it out the next time you plan to have corn with your meal at the cabin.

Go to the Planning Cottage Dinners page.
Go to the How to BBQ at the Lake page.
Check out all of our simple and tasty cabin recipes on the Cottage Meals page.