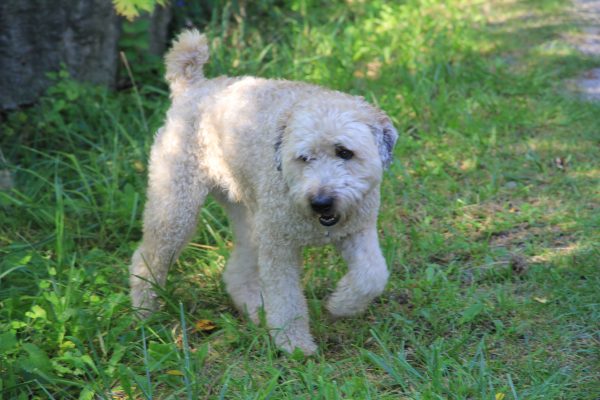 What is canine blastomycosis and how do dogs get it?
Educating dog owners and veterinarians about the symptoms of blastomycosis is critical for early detection and treatment of the disease.

Blastomycosis is a fungal disease caused by inhaling the spores of a fungus called blastomyces dermatitidis.

The fungus grows in areas where damp soil conditions are present. It is found along shorelines, on decomposing wood and among rotting leaves.

Once the spores enter the lungs an infection can develop and then spread to other parts of the body. For both humans and animals the disease is deadly if untreated.

Dogs that spend time running around in blasto-endemic areas are most at risk, especially the breeds used for hunting.

Where is blastomycosis endemic?
Every year more people and their dogs visit cabins and cottages in areas where blastomycosis is present. 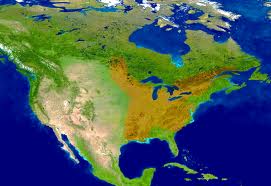 South of the border, cases are reported each year in Minnesota, Wisconsin, Illinois and along the river valley regions of Ohio, Missouri and Mississippi.

Interview with a veterinarian about blastomycosis

Dr. Celia Christensen set up her veterinary practice in Kenora in 1978, and is recognized across Canada as a canine-blastomycosis expert. She says the number of infected animals she sees fluctuates each year but the occurrences have gradually increased over time.

When are dogs most at risk of getting blastomycosis?
According to Dr. Christensen, late fall and early winter are the times of year when she sees the most cases. “We even get sick dogs coming into the office in late February or Early March,” she said. Cases also turn up in the spring and throughout the summer months.

Which types of dogs are most susceptible to blastomycosis?
Christensen says any dog that spends most of its time outdoors can get the disease, but the breeds that naturally have their noses to the ground tend to be more at risk and are the ones that catch blastomycosis more often. “Labs and golden retrievers are two of the more common ones,” she said.

How can dogs be kept safe?
Many blastomycosis cases occur after soil has been disturbed at the cottage. Dr. Christensen suggests people keep their pets away from any locations on the property where there has been recent construction such as excavation around septic sites or digging for foundations.

Blastomycosis clinical signs
A number of health issues could indicate a dog has blastomycosis.

According to a study done by Pete MacWilliams, DMV the occurrence rates of clinical symptoms are as follows:

George Ames knows a lot about blastomycosis. His dog, Rusty, has had the disease twice.

Three years ago, Rusty (not shown above) developed a cough at the end of the cottage season. When George took him to see the veterinarian, a thoracic radiograph immediately showed an infection in Rusty’s lungs. The vet sent samples away for urinary antigen tests and decided to put Rusty directly on anti-fungal medications while he waited for the lab results to come back from the United States.

Concerned that blastomycosis might be contagious, George inquired about the risks of the disease being transferable. He received a reassuring response. “Once it is inhaled and the dog has the disease it is not a communicable infection,” he said.

The following year, George and his wife took Rusty back to the vet at the end of the season to get more tests done. “We did it as a precautionary measure. Rusty hadn’t displayed any new symptoms,” George said.

George believes the excavation work done by a cottage neighbour may have been the source of Rusty’s infections. As the only significant environmental change that had occurred around the property, the soil disturbance caused by the construction likely explained the back-to-back cases of the dog’s disease. Rusty had never contracted blasto in any of the previous five years.

For nearly thirty years, George has owned a number of cottage properties. “I have been working around the cottage up here for many years and I’m sure I have inhaled the spores, but I have never gotten sick,”he said.

“People might want to have their dogs checked at the end of each cottage season, especially if other dogs have contracted blastomycosis in the same area,” George suggested. “It’s money well spent if you can catch the disease early,” he said.

George and his wife are not the only ones who are happy Rusty survived. Working as a “therapy dog”, Rusty puts a smile on the faces of countless people each week.