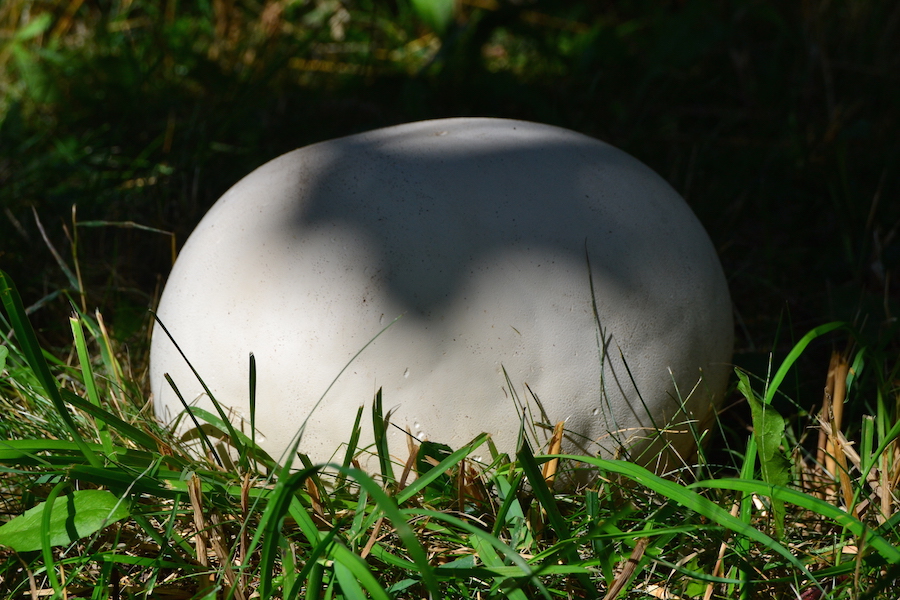 Foraging for wild edible mushrooms is a time-honored tradition in many cultures throughout the world with friends, families and neighbours venturing out into the fields, pastures and forests which surround their communities and gleaning the land’s natural bounty.

Disclosure: This post may contain affiliate links to products. Cottage Tips may receive a commission, at no extra cost to you, for purchases made through these links.

The autumn is often a favorite time for mushroom hunting since in many temperate regions the autumn receives much more consistent precipitation than the summer months, thereby encouraging the fungi which have laid dormant during the last few months to awaken from their earthen slumber.

The shorter, cooler days and crisp nights also signal to many fungi that the growing season is coming to an end and therefore the opportunity to reproduce and ensure the survival of the next generation is coming to a close.

Although fungi produce spores and fruiting bodies (mushrooms) throughout the growing season, many choice wild edible mushrooms almost exclusively appear in late summer through the early winter in some climates.

Unfortunately, the practice of gathering wild mushrooms is not nearly as popular in North America as it is some other countries, including those in northern and eastern Europe.

Fungi have also earned a negative reputation as bearers of disease and silent killers.

A few wild mushroom species, most notably those in the Aminita genus, including A. bisporigera and A. ocreata, are lethally poisonous even if consumed in small amounts. However, these species as well as other poisonous varieties are relatively easy to identify if both time and attention is (and should be) given to familiarizing oneself with their preferred habitat, behavior and anatomy.

It is imperative that all wild mushrooms, unless identified with absolute certainty using multiply sources, should never be consumed.

Giant puffballs are a distinctive species that produce large, round masses that lack the stem and cap of typical mushrooms.

The are often found along the edges of woods near pastures and cultivated fields. Specimens can be a foot or more in diameter and weigh in at several pounds. These mushrooms can appear individually or in small groups and should only be consumed if firm and entirely white on the outside with the thin, dry skin removed before preparing.

King boletes are typically encountered in mixed or coniferous woodlands near the base of pine trees, with which they form a symbiotic relationship.

The bases of the mushrooms are distinctively swollen and also produce large, thick caps which a fine, sponge-like pore surface on the cap undersides. Specimens are usually buff, tan or slightly reddish in color with a fine netting or reticulation on the upper stalk and do not bruise bright colors when the flesh is cut or damaged.

Honey mushrooms are a parasitic fungus that attack a variety of both hardwood and coniferous trees when they are weakened by disease or stress.

Specimens often fruit in large, congested clusters from the bases of infected trees or from surface roots nearby. The individual mushrooms form long stalks that are nearly white or cream colored with a thin, persistent ring. Caps are slightly darker in color ranging from beige to buff with a tacky texture, especially when wet.

About the Author:
Tom Nagy is an ecologist, seasoned forager and mushroom growing enthusiast from Hamilton, Ontario. He delivers passionate and engaging programs and workshops on organic agriculture, foraging for wild edible and medicinal plants, natural fermentation and mushroom cultivation. He contributes informative and entertaining articles to a number of annual and seasonal publications and produces quality mushroom spawn locally in Winnipeg, Manitoba.